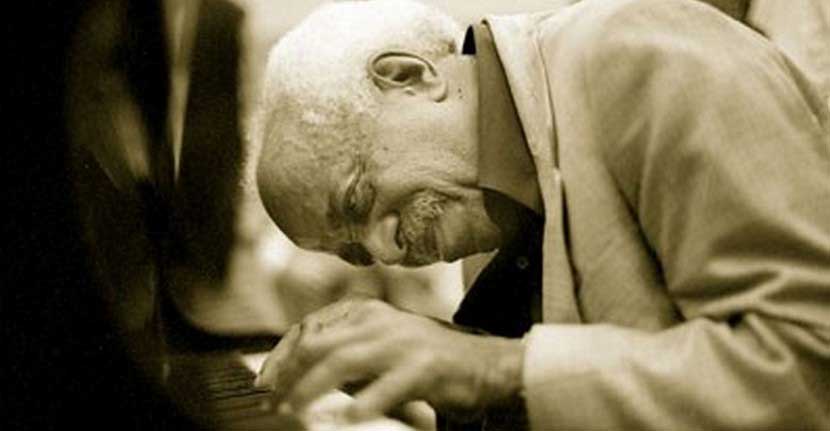 Pianist Barry Harris has been a great source of inspiration for me. I was captured by his sound since the very first time I heard him.

I was very fortunate to meet and study with him in the late ’90 in The Netherlands and later in New York. Barry Harris was an artist in residence at The Royal Conservatory in The Hague. He was doing annual workshops there for more than 15 years (thanks to Wouter Tukenburg and Frans Elsen).

Today is Barry Harris 89th birthday and I dedicate this post to him, his legacy of students and fans around the world.

Here is a transcription of Barry Harris solo on Lee Morgan composition Hocus-Pocus from The Sidewinder. I think one is the first records I heard featuring Barry. I remember I just could not resist transcribing some of his playing on it.

This 1964 Blue Note label record is a truly great session and one of the best jazz from of the ’60s. This is a highly swinging, creative and masterful team playing by Lee Morgan on trumpet, Joe Henderson on tenor sax and a great rhythm section of Barry Harris on piano, Bob Cranshaw on bass and Billy Higgins on drums.

The compositions, solos and the whole band sound fantastic. I remember listening to it hundreds of times and I still enjoy to come back to it.

I used to play this tune often with the saxophone player Mamelo Gaitanopoulos in clubs in Tel Aviv in the ’90s.

The tune has a 32 bars form (AABA) with a standard harmonic progression. It is actually based on the changes of the song Mean To Me (by Fred E. Ahlert /Roy Turk).

Barry Harris playing is so swinging has much consistency. Billie Higgins makes such a great impact on everybody’s playing in the band.

Barry Harris solo on Hocus-Pocus is short, only two choruses but it is so much consist and swinging – I just could not resist transcribing the whole thing.

Recently I have revisited my old handwriting transcription and notated it in Sibelius.

I will write a few some thoughts on this solo (a short analysis) soon so stay tuned.

From Leonard Feather liner notes on The Sidewinder original LP:

Of Barry Harris, Lee [Morgan] says: “Barry has been one of my favorite pianists for a long time. I heard him when I went to Detroit with Dizzy’s band one time for a concert; that was when I met Barry and Yusef [Lateef] and Curtis Fuller, some of the great Detroit men. Later on, every once in a while when I got a few gigs I’d try to use Barry; so he’s familiar with my music to a great extent too.”

Hocus-Pocus is, as Lee comments, “Just a simple tune, a nice easy blowing thing with the standard chorus length. I wanted to get away from straight blues. After I’d written it Barry Harris pointed out that the changes are the same as Mean To Me, except for a slight difference in the channel.” 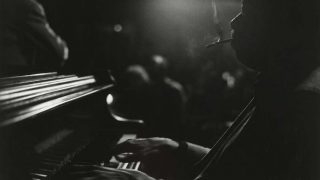 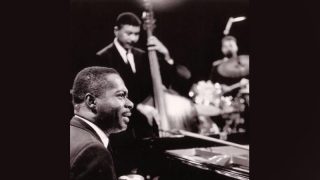 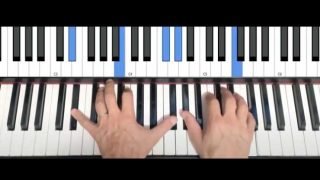