This is the second part of my post “I Remember Mulgrew“

Mulgrew Miller was highly in-demand pianist for recordings and on-stage. One of the reasons for that was because he was such a great accompanist. His comping, chord voicings, swing and overall sound behind the soloists are so beautiful.

Mulgrew Miller on Playing With Other Musicians

For All We Know (with Dianne Reeves)

There are many beautiful recordings of Mulgrew Miller playing behind the soloists.

Here is one of them. This is one of my personal favorites, a beautiful ballad For All We Know (by J. Fred Coots / Sam M. Lewis) by a great vocalist Dianne Reaves.  This was recorded on her album “I Remember”

Comping on “All The Things You Are”

One of my students asked Mulgrew Miller to talk about accompanying a soloist and to show some examples of comping. Here is Mulgrew playing a few choruses of his comping on “All The Things You Are” by Jerome Kern:

Here is a nice video by Bret “Jazz Video Guy” Primak with Mulgrew Miller speaking about comping in the class.

Here is an interesting article on Mulgrew Miller by his friend Isabelle Leymarie written a day after he passed away. There is some selected discography of Mulgrew Miller at the end and even transcription of his version of Every Time We Say Goodbye:

Alec is a jazz pianist, composer, arranger and educator from Tel Aviv, IL. He loves performing, writing, teaching and learning music. Alec has built his website on Wordpress two years ago, he likes writing and sharing ideas and useful stuff. 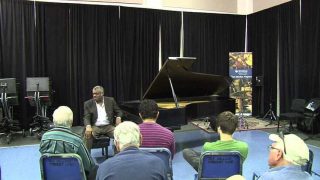 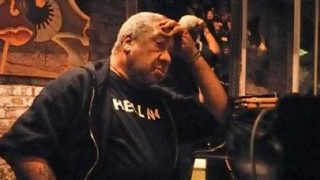 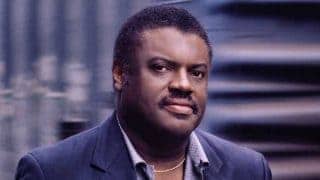