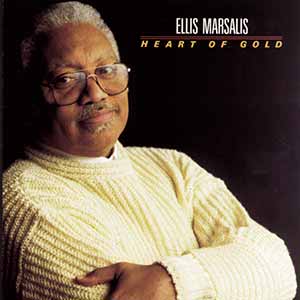 “A Nightingale Sang in Berkeley Square” is a romantic British popular song written in 1939 with lyrics by Eric Maschwitz and music by Manning Sherwin.

This is a note-to-note transcription of a beautiful version by great pianist Ellis Marsalis (November 14, 1934 – April 1, 2020). It was recorded by the pianist as a solo piano piece as a part of a trio album “Heart of Gold”  (Columbia 1992) featuring Ray Brown, and Reginald Veal on the basses with Billy Higgins and Herlin Riley on drums (Produced by Delfeayo Marsalis).

Sheet music as downloadable and printable PDF of Alec Katz transcription of  Ellis Marsalis piano arrangement of A Nightingale Sang in Berkeley Square.

All selected items will be available for download after purchase.

1 review for Ellis Marsalis – A Nightingale Sang in Berkeley Square